Join over three hundred men at Camp Tejas in Giddings, Texas for a life-changing weekend. The 2023 Central Texas Men's Conference is happening February 3-5.

We are living in a day when the church is losing its authority due to hypocrisy and moral failure. Why is this the case and what is missing in our spiritual lives?

What does it look like to live as Paul described in 2 Corinthians 3:2-3?

"You yourselves are our letter, written on our hearts, known and read by everyone.

You show that you are a letter from Christ, the result of our ministry, written not with ink but with the Spirit of the living God, not on tablets of stone but on tablets of human hearts."

This year's speaker, Peter Reid, will help us explore what it means to live out an authentic faith in the midst of compromise. 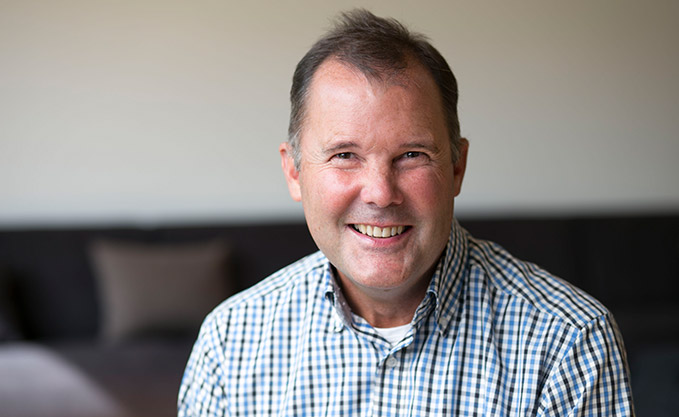 In 1979 Peter attended the Capernwray Bible School Bodenseehof, one of the Torchbearer centers located in Friedrichshafen, Germany. The Lord used the ministry of Major Ian Thomas to form a foundational understanding of Christ who did not just die for us, but who now lives in us as the source, means, and goal of the Christian life.

In 1998 Peter returned to Bodenseehof where he served as Bible school Principal from 2001-2014. Peter’s wife, Gaby, comes from Weilheim-Teck, Germany not far from Stuttgart. They have two adult children.

#4 The Strength of the Weak
byPeter Reid