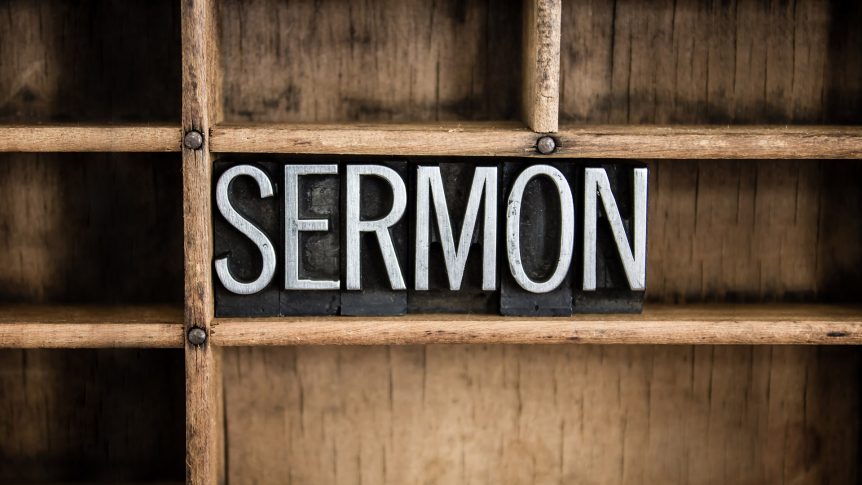 Stuart Briscoe was born in the north of England in 1930. After leaving school, he embarked on a banking career and served in the Royal Marines during the Korean War. At age 17, he preached his first sermon. Since then, he has ministered on every continent, written more than 40 books, pastored a church for 30 years, and founded a media ministry called Telling the Truth. He and Jill have been married for more than 59 years. They have three children and 13 grandchildren.