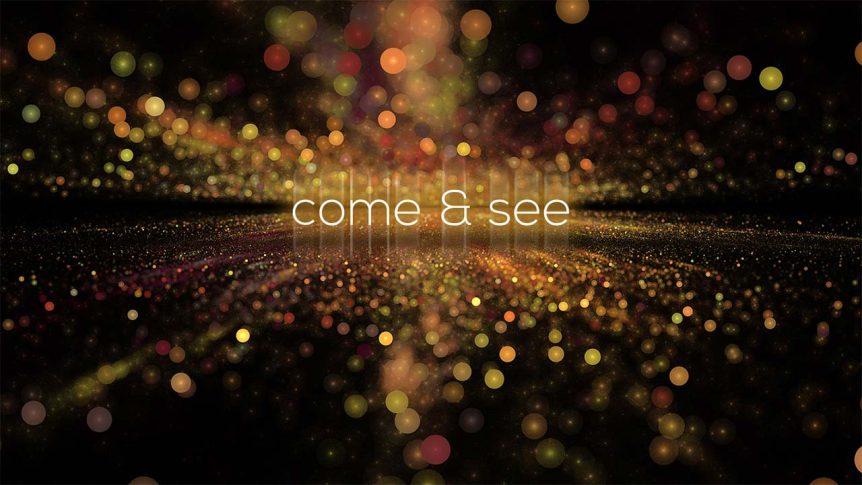 His heart was broken…he had deserted the person he had followed for three years. He was brash, outspoken and often blurted out whatever was on his mind. He followed Christ closely and fell hard when he lost his courage and denied Him. Peter…it's hard not to love this fisherman turned disciple. It's hard not to agonize with him as he weeps after denying Christ. It's easy to rejoice with him when his broken heart is restored and becomes a grateful heart.