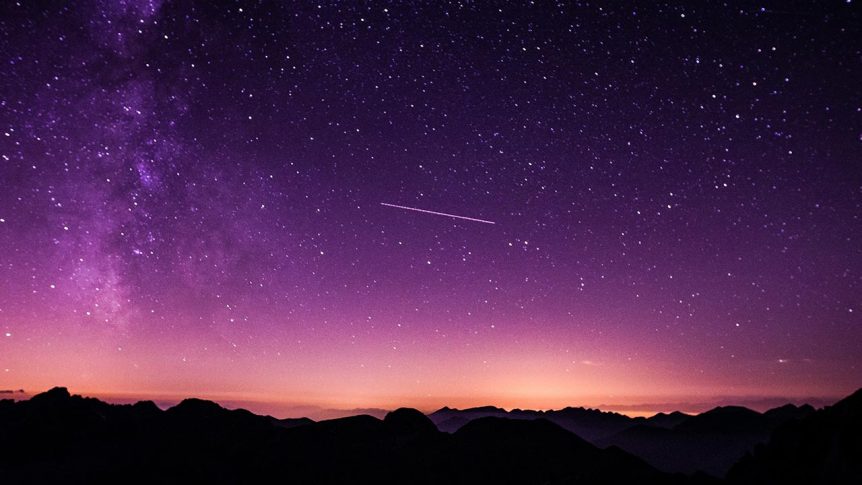 In the beginning brilliant light filled a garden. Refreshed by the cool dew of each new morning man walked with His Creator. God tabernacled with man, face-to-face, day by day…until an unseen darkness slithered into the forest canopy awaiting opportunity. Darkness promised life…delivered death. Man, bit deep into the bitter fruit of knowledge and left hungry and afraid. And a seam, stitched tight by sin and death, ruptured creation into separate worlds of light and darkness. The world of light, eclipsed from the darkened sight of man. Like one trapped behind, a one-way mirror, man could no-longer see God or His messengers unless they chose to be manifest. Mercifully, God promised a coming rescue, wooing men and women to Himself as the sands of time slipped by and a nation was born.

A burning bush, an angel of death, a parting sea, a pillar of cloud and fire–God brought His people out of slavery to the mountain of God to establish, relationship. Ground rules for broken people are revealed and accepted, and God gives His Israel the blueprints for a tent to tabernacle—God’s presence among His people. Up and down it goes as they journey to a land of promise. Then, arrival, entrance, conquest and possession of a bountiful land flowing with milk and honey. Then new construction. Like the old, but now a “more permanent tabernacle”—the temple was born and consecrated. And so, it served for a time. There God’s glory dwelt. His glorious light and wisdom would surround His house and His people, as His fame radiated out to the many nations of the world. But, as decades turned to centuries, His priests turned away, and God left His temple, and the land filled with darkness.

When time was full, pregnant with hope, Israel gave birth to a great light. Jesus, the Son of God, and now the Son of Man, spoke into the darkness and walked among us. John 1 says, “The word became flesh and tabernacled among us.” He challenged the darkness, revealing Himself to be God’s true temple. “Destroy this temple,” He said, “In three days
I’ll raise it.” He said it. Then did it. And the bursting threads of that dark temple’s veil ripped open the night as The Savior surrendered, arms stretched wide. That curtain separating the holy place from the holy of holies was a signpost to all: the seam separating the visible from the invisible worlds, held by the thread of sin and death, was being pulled free in the mighty hands of creation’s Savior and King.

Now two millennia have come and gone as God has met directly with His people—He tabernacles in and through His church. Every child of God becomes His sanctuary. Jesus describes it this way—“unless one is born again, he cannot see the kingdom of God”—the kingdom of light. We are born of Spirit by grace through faith. We must not be like the priests of old, but honor God and His temple to keep it pure. Our hearts and minds transformed and guarded to reckon the power of sin and death fruitless. God dwells in us. Jesus beckons us, “Follow Me. I will make you become fishers of men!” He leads us into new habits of Scripture, obedience, prayer and worship—both separate and together as the church. And He clothes us in purpose, identity, value and a future.

The future, our future, creation’s future…we look ahead in hope to the day Jesus returns to make visible, His kingdom of light and raise up all the sons and daughters of The King—bodies and minds transformed to enter His kingdom of light. And the earth…it must be made ready to receive her King—every detestable thing and every enemy of God must be judged, stripped of power and removed, including that ancient curse suffocating creation. Then, a new dawn will awaken. Its radiance will fill every corner of every forest and every home—all will be made new and whole and live at peace. Then the visible and the invisible kingdoms will become indivisible, and Jesus will tabernacle with His people forever as God’s glory fills the cosmos.

I suppose, if you had to summarize the purpose of all world history, it’s a story of tabernacle. God bringing the visible bride of creation and the invisible groom of heaven together–made indivisible and holy forevermore.