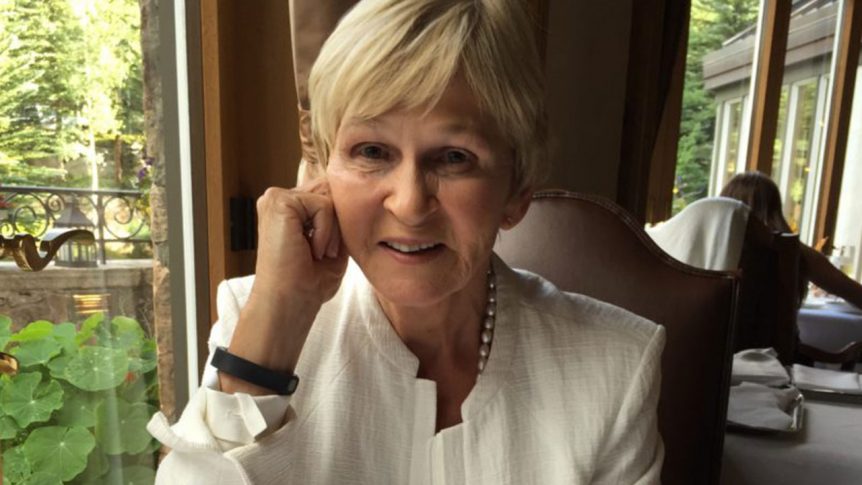 Karla Faye Tucker.  Eight movies, plays, and TV episodes were based on her. Five songs and four books have been written about her.  Karla was one of the two pick ax murderers in 1983 who brutally killed two people.  What made her death row sentence so famous and controversial was not just that she was the first woman sentenced to death in 100 years, but more notably she had had a dramatic conversion to Christianity which inspired people to their own faith in Christ.

What is also inspiring is Linda Strom, who was Karla Faye Tucker’s spiritual mentor. She walked Karla through her last years on death row and still continues to lead a prison ministry.  At 74 and now widowed, she serves as president of Discipleship Unlimited, a ministry that she co-counded with her husband, and shows us that age and circumstances aren’t  a barrier from leading an exciting life traveling the states and the world to share the hope of Christ.

If you would like to read Linda’s book, Karla Faye Tucker: Set Free, you can order it here.

To learn more about her ministry, Discipleship Unlimited, click here.